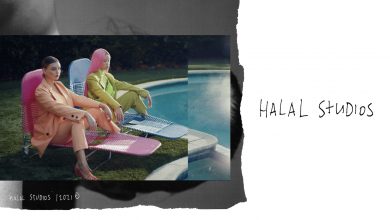 HALAL Studios is a craft-obsessed creative studio - closing the gap between brands and makers. 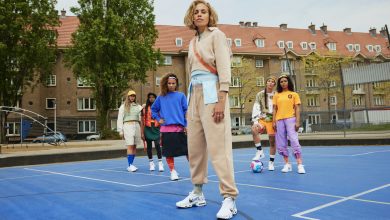 There's a frame for every face

Repositioning the climate crisis as a children’s emergency, these short films work together to illustrate parents’ anxieties.

Jane teamed up with Asics to create a series of films and photography documenting various athletes as they train hard from the UK, Poland, France and Milan

Paul Geusebroek directs this truly cinematic spot, one of our most ambitious and meticulously crafted yet.

A photographic narrative for the Dutch Electric Bikes brand, capturing dynamic, daring and candid characters in a visual journal

Mobility from a different perspective, captured by Karen

Going back to the origins of grime, gabber and bubbling and how the Air Max BW is connected to these groups. Watch the now released EP 3. 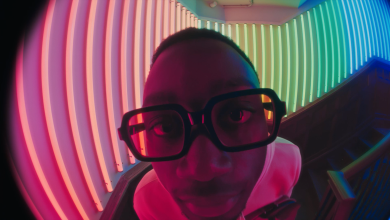 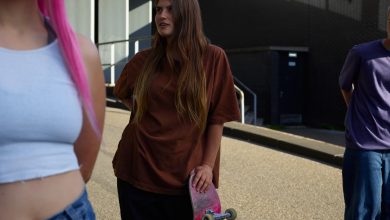 Teaser for the European launch of Lynk & Co, and the start of a creative partnership between the mobility brand and HALAL 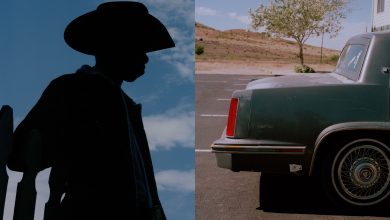 Caroline teams up with Wrangler for a quirky and stylised spot, layering atmospheric visuals together portraying her love for random facts