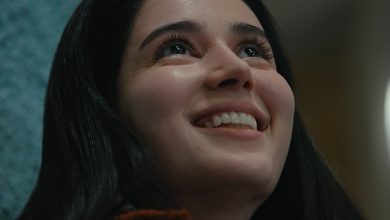 Nafiss Nia’s first feature-length film will premiere on the 28th of January as part of IFFR’s Bright Future program. In theaters in April 2023. 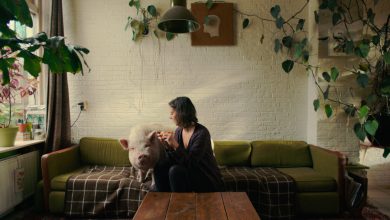 My Pet and Me

A tragicomic documentary about the inseparable bond between pets and their owners. Selected for NFF 2022.

King of the Cruise

A peek into the decadent and bizarre world of a cruise ship, starring an attention-seeking Scottish Baron on a mission to be seen. On Apple TV & iTunes

The Last Ride of the Wolves

In this debut feature film by Alberto De Michele, the Dutch-Italian director gives an intimate glimpse into the Italian crime scene. Selected for NFF 2022 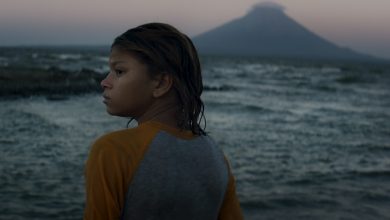 Feature film by Laura Baumeister, about an 11-year-old and her mother who are separated as they try to eke out a life on Nicaragua's largest landfill.

Sam de Jong's first feature film, co-produced with VICE. Released in cinemas across the Netherlands, Mexico & USA and on Netflix 2019 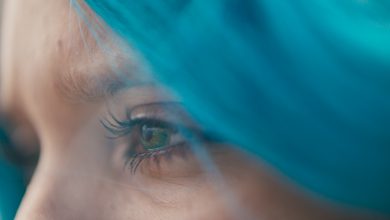 The Taste of Desire

This cinematic documentary explores the intricate nature of our deepest yearnings and quest for fulfillment.

In the new ten-part VPRO web series Joardy Season 2, our beloved Harco has ended up in a comatose condition in the hospital.

Sisterhood is a film about being a woman today and the daily confrontations that come with it.

We follow the timid Shelley on her trip from her devout life in Utah to the extravagant world of Ms. Senior pageant in Las Vegas.

A stylish coming-of-age comedy from an absurd holiday paradise in Turkey, where two young men are trying to find their way in a new world

An intimate portrayal of the rise and fall of one of the world’s most iconic brothels; Yab Yum. Currently on Picl, broadcasting on NPO2 April 19

An elderly florist looks back at her life. After a lifetime devoted to sowing love with her flowers, will she ever harvest? Online at Short of the Week

The Sound of Philadelphia

A tale of family, friendships and betrayal in the violent world of the Philadelphia mob. Now exclusively on Pathè Thuis

NikkieTutorials: Layers of Me

A YouTube Originals presenting a never-before-seen look into the beauty mogul's private life. A No Tail & HALAL production.