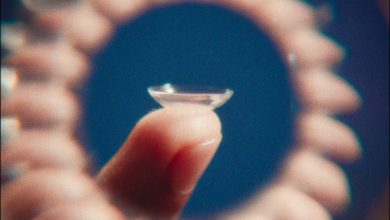 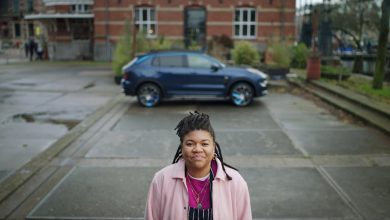 Ever seen a car review and been bamboozled by all the technical details? Not with our client Lynk & Co 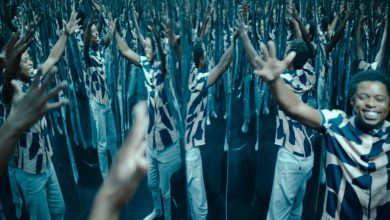 Lotte showcases her ability to employ a sincerely curious and emphatic approach not only with photography, but moving images too 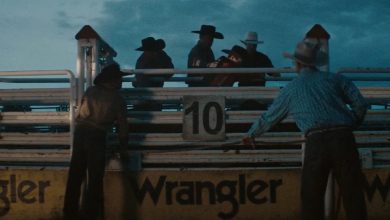 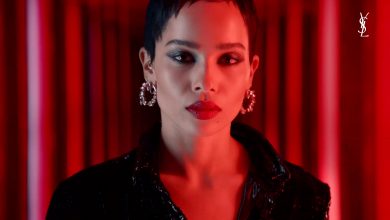 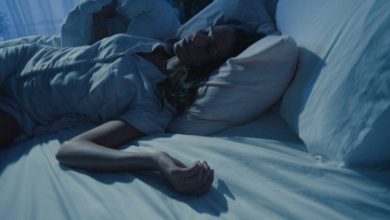 Madja's take on a cleaning ad, bringing back the WOW for Kärcher with Antoni 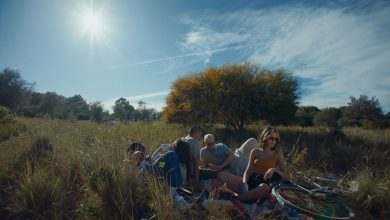 Who cares if we don't have everything? Maybe we don't need anything 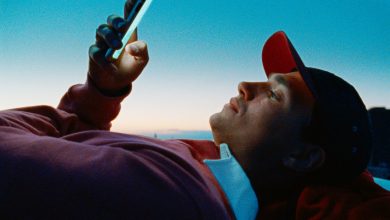 You know what you need the most. Mees directs a visual feast of a campaign film for the telecom brand 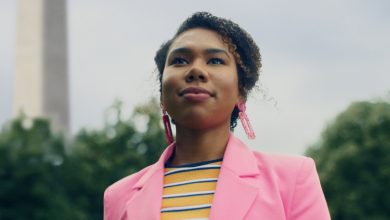 Madam President. A timely piece of work from Emma